Macro Shots with a Canon 600D

By Abhimanyu Kumar November 07, 2013
I recently bought a a Lens Reversal Ring  for my DSLR. It is a pretty nifty gadget available at dirt cheap prices. The way it works is you screw it on the filter thread of your lens and then mount the whole lens to your camera in a reverse orientation. What this essentially does is it converts your lens into a macro lens lens (You can focus on things that are super close to your lens). 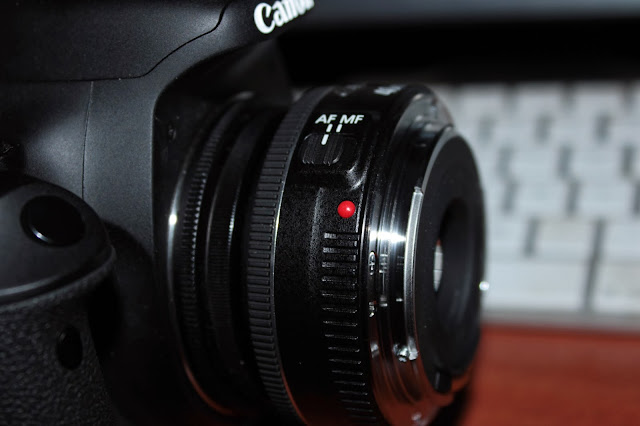 Obviously there are some disadvantages to this approach rather than getting a proper macro lens. Firstly as your lens is mounted in reverse you don't have any control over the electronics (So auto-focus). Secondly, in case of canon lenses (in Nikon it closes down) the lens opens up the widest aperture (with no control) which can be a problem some times as you get a really shallow DOF which causes issues sometimes. 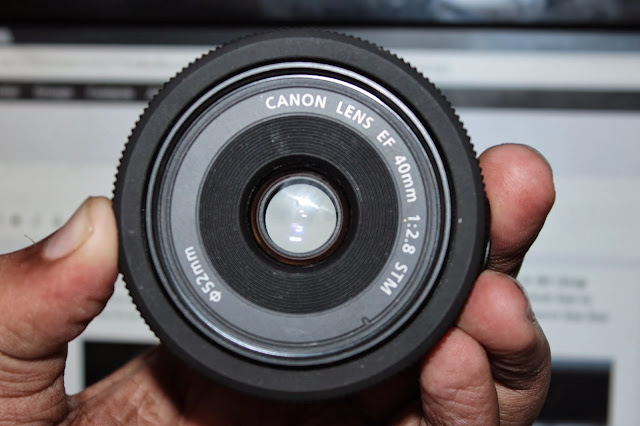 For the second issue there is a workaround and it works (well sort of - alteast on Canon 600D and other similar cameras). Lets say you want to click a pic with an aperture at f/7.1.

Step 1: You do is you put you camera in video mode. Your lens should be mounted normally as it usually is. 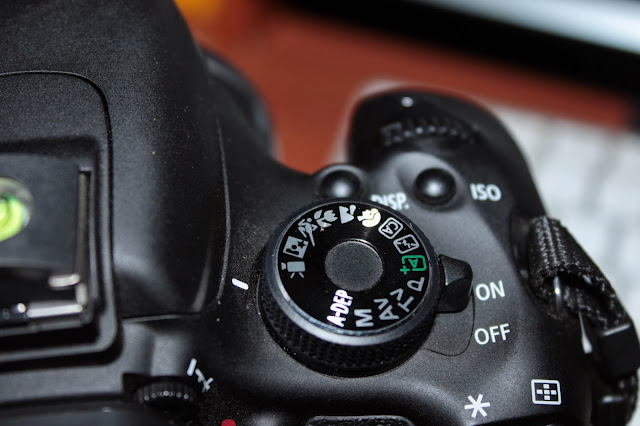 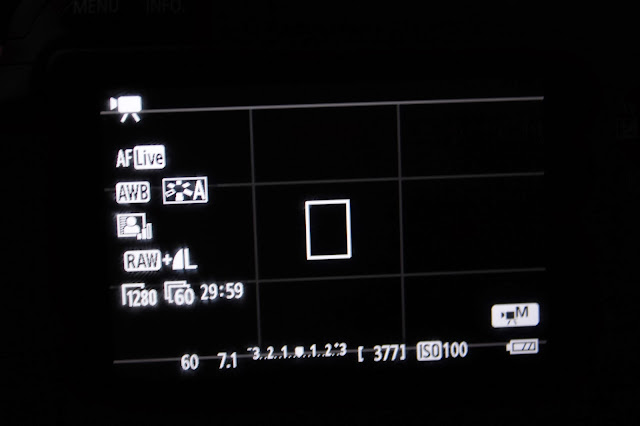 Step 3: Now without changing any setting and without turning you camera off remove the lens. The aperture will be stuck at whatever value you set in the video mode. Screw on the reversal ring and mount the lens in reverse. 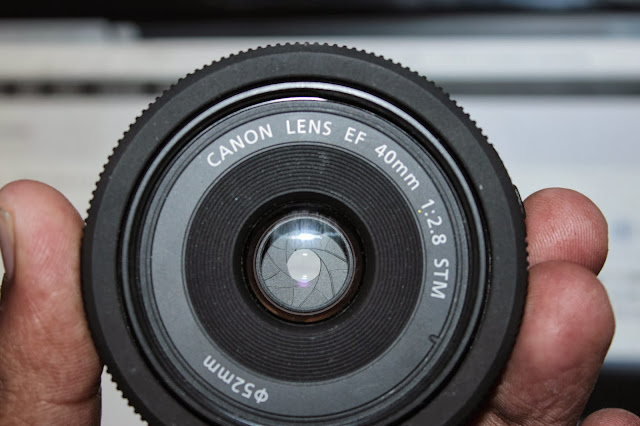 I shall try to put up a tutorial video in a few days.

For focusing there is not much you can do. The focus ring is pretty much useless (especially if you have an STM lens). In the kit-lens the focus ring is okay but this can only be used for fine-tuning. Almost all the focusing has to be done by moving the lens around (Be careful as you are very close to the subject you might scratch you lens). You will in most cases need a tripod as even a tiny shake is very noticeable in macro shots.

Anyway here are my first few shots. If you need the settings (ISO, Shutter Speed etc) go to
photos.abhimanyukumar.in 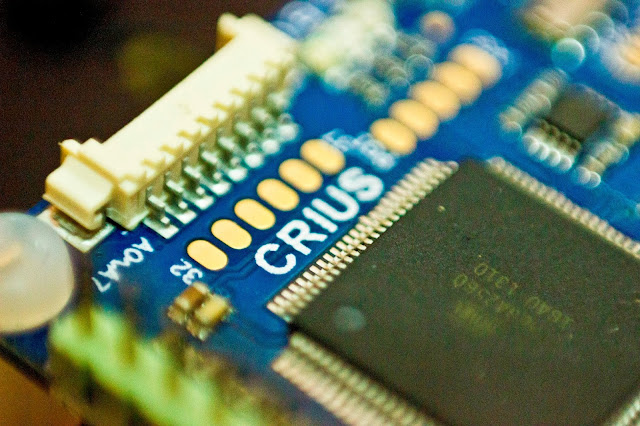 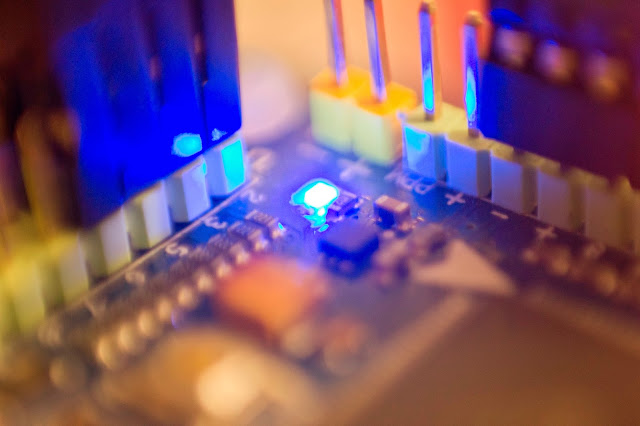 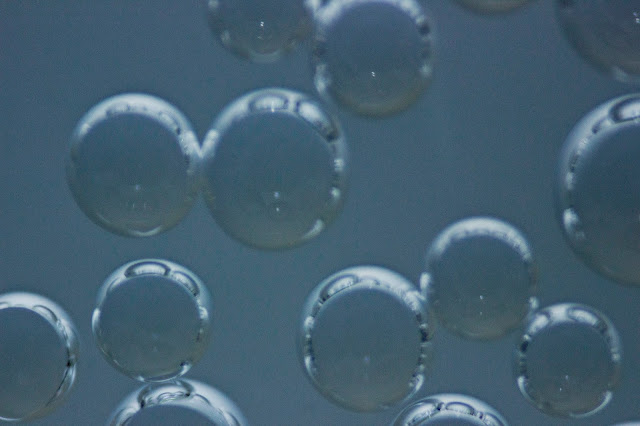 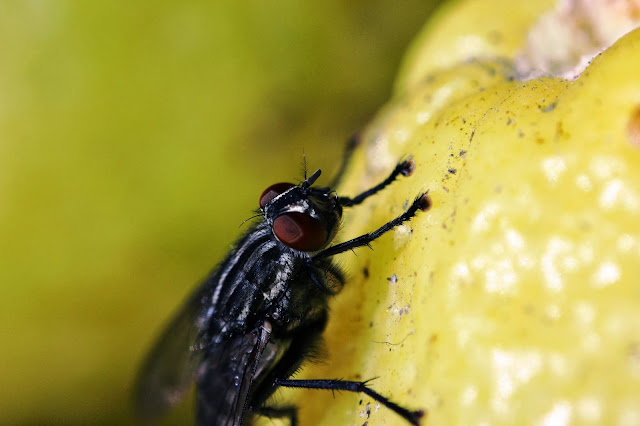 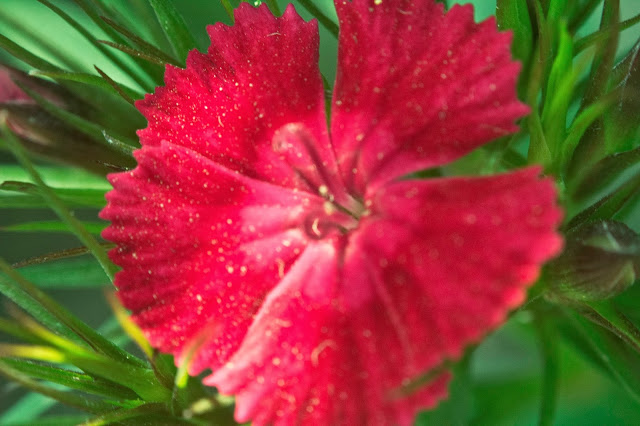 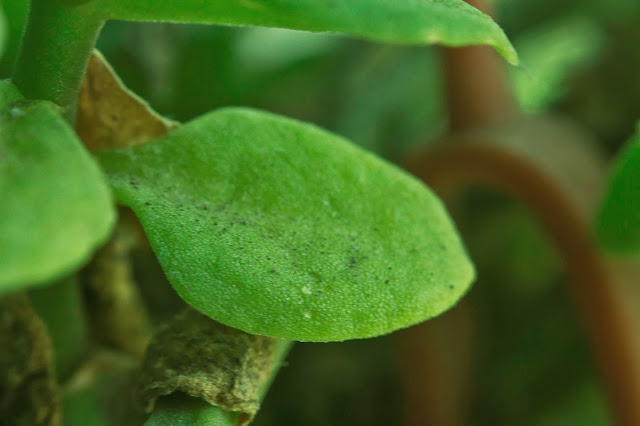 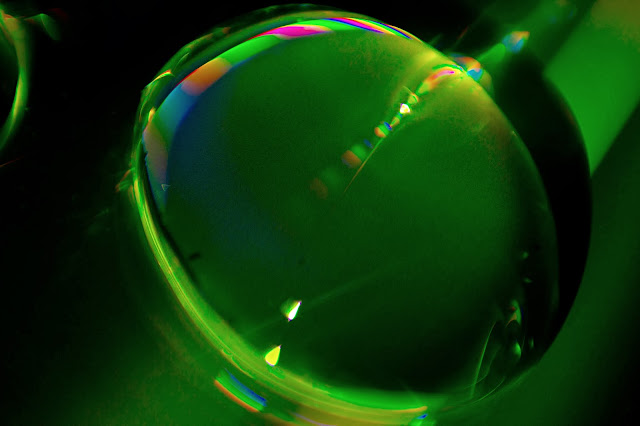 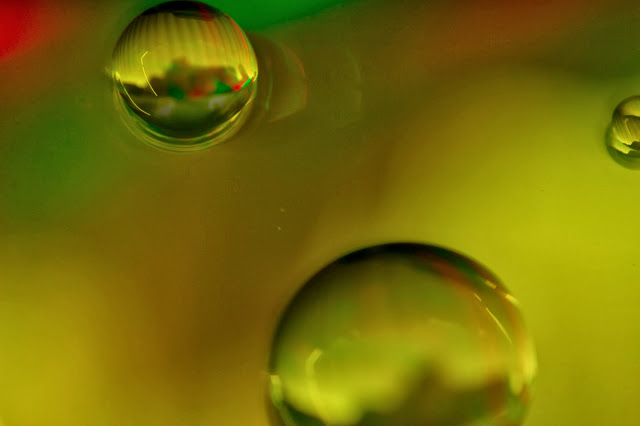 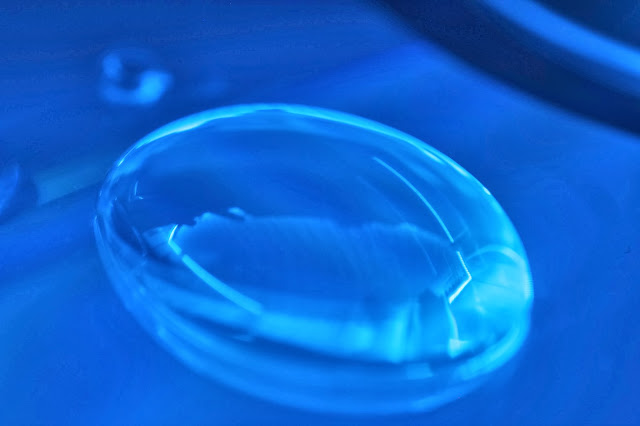 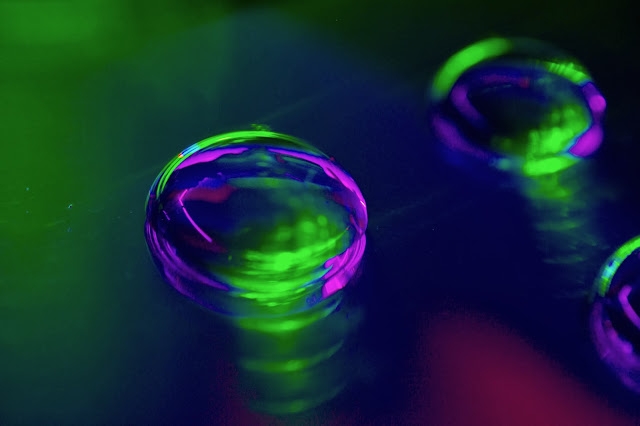 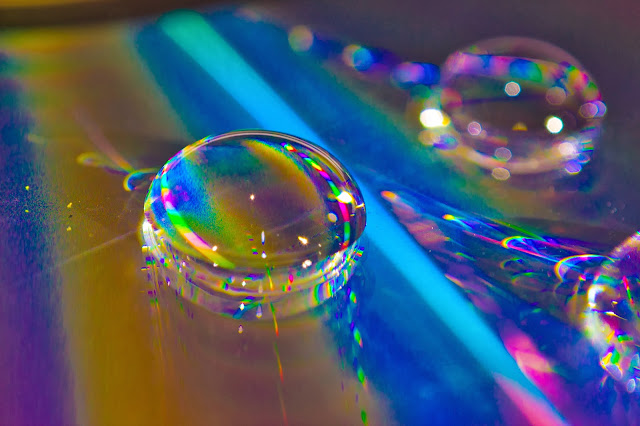