Quadrocopter - Part 2 - Lighting It Up

By Abhimanyu Kumar April 20, 2011
Ok i got a bit further with the qua, drocopter (link to part 1) project. I've finished the wiring for the motors and added a few LED's. I've also mounted the propellers and decided on the the design of the landing gear.

As far as the stuff still left to do the list goes as below:


I'm hoping ill have everything done by the middle of may. Will upload all schematics and code then. After that i'll try to add some more gadgetry to the quadrocopter such as:
As far as the Accelerometers and Gyros i was thinking of going for the sensors on either the Nintendo Wii Motion Plus or the Sony PS3 Move controllers because they are way cheaper than buying off the shelf parts and will involve some sort of hacking. Now my roommate is  also building a quadrocopter and he decided to use the Nintendo Wii so in the spirit of being different i am going for the PS3 Move. Also the move has a 3-axis magnetometer on it so thats always good. I still have to order the move controller and will probably be doing it in a day or two after a bit more research. If you want to read more about why we need these sensors please go here.
Now a few pictures of the updates to the quadrocopter: The Quadrocopter - All wired up 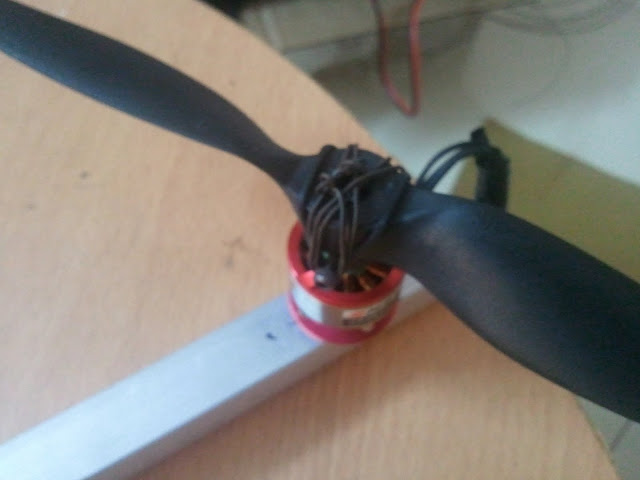 The Propeller - I had to use binding wire to hold it in place as the rubber rings that came with the prop saver are really not safe and tend to break. 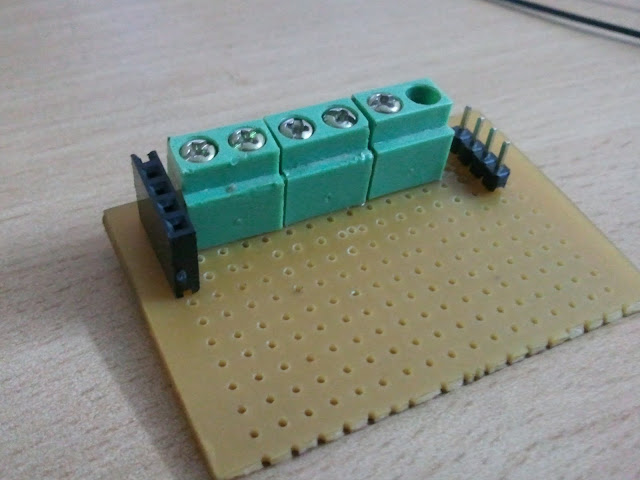 The Power Conduit - Used to distribute power to the main motors and the LEDs. This one is the +VE terminal 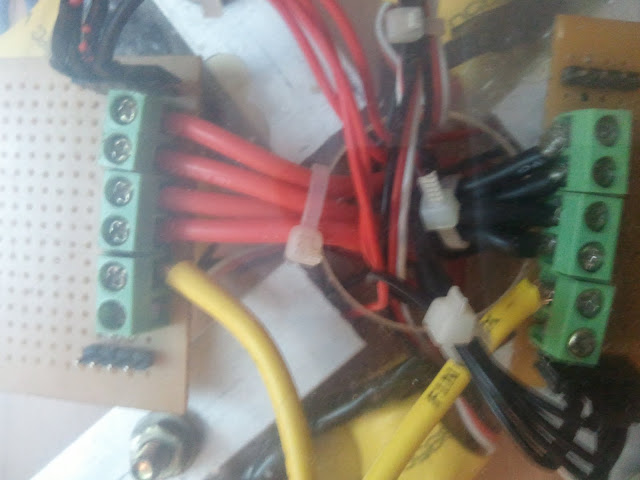 Wiring - Red for +VE Black for -VE ... The thick wires are for the motors,The thin ones are for the LEDs and The yellow ones go to the battery. 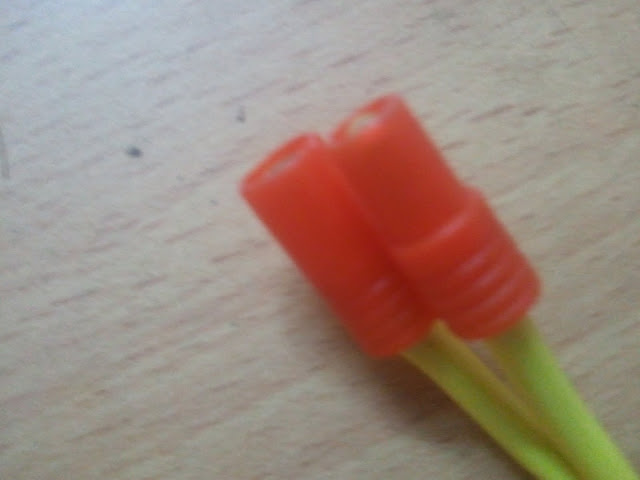 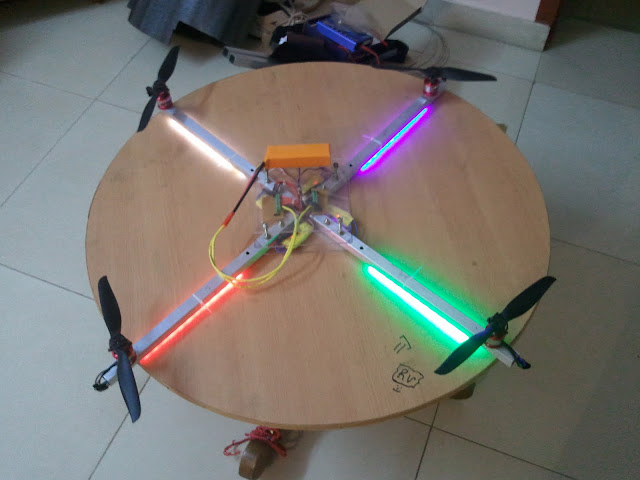 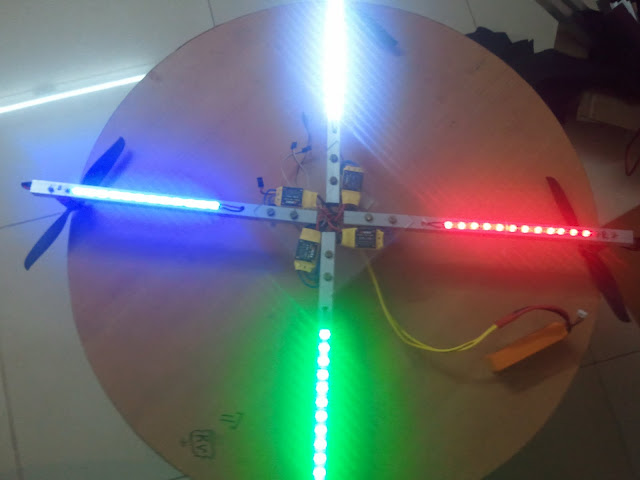 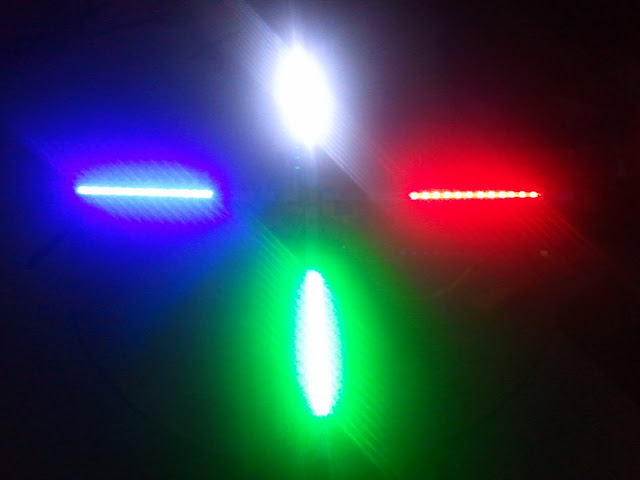 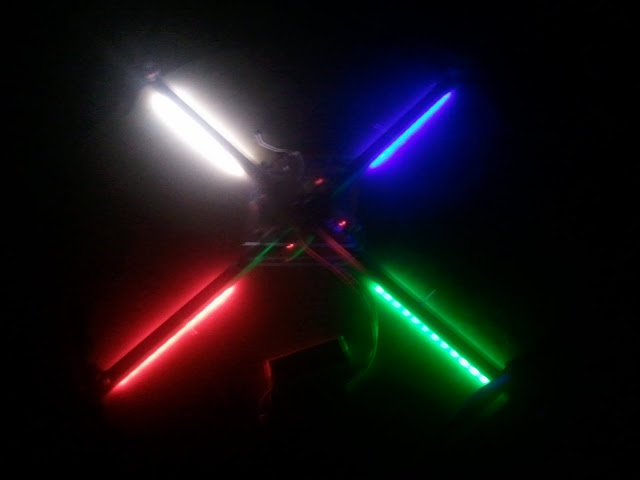 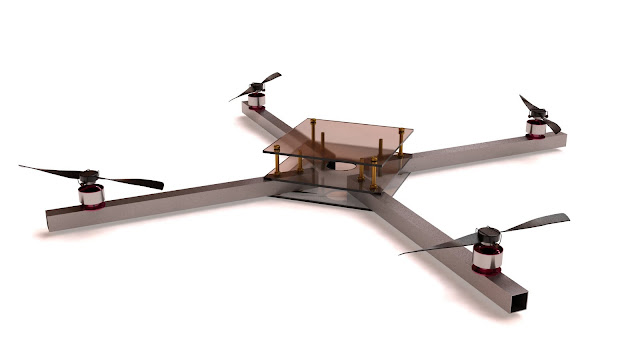 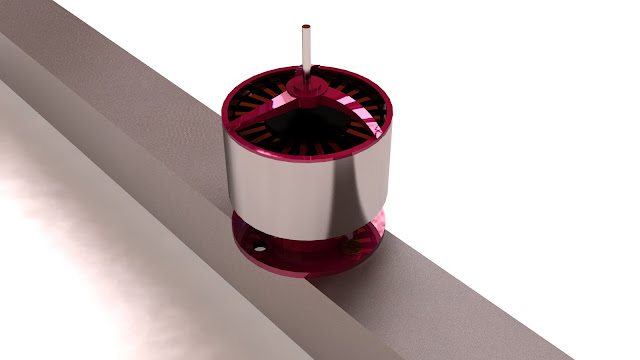 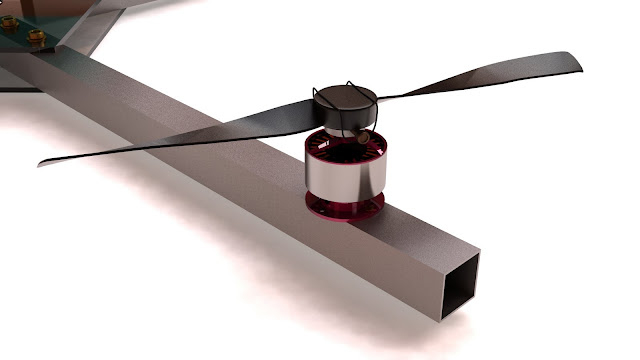 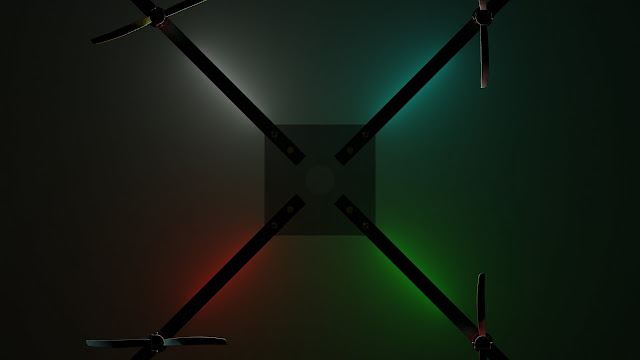 
The motors are also wired up and i'll be doing a test on flying the quadrocopter tomorrow using my roommates flight computer and will post videos ASAP. One more thing i'm sick of calling it quadrocopter. Any suggestions for names ?
battery charger Conceptual Render Glow LED motors propeller Quadrocopter Wires