By Abhimanyu Kumar July 12, 2011
Its been about 2 months since I've written about anything on the blog. This was mainly because i got lazy and partly because i had nothing new to report. So now for the updates on the quadrocopter project.

Firstly i got the pyramid ready and fixed on top of the quadrocopter.This is how it looks: 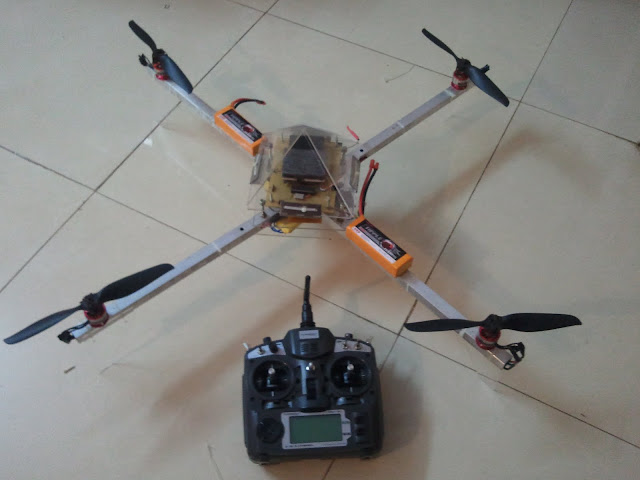 Note:The RF Remote in the pic is not the one im using now. This was just a temporary 9ch radio that the people at RCHobbyAddict.com sent me until the ones i ordered arrived. It was freaking awesome though. 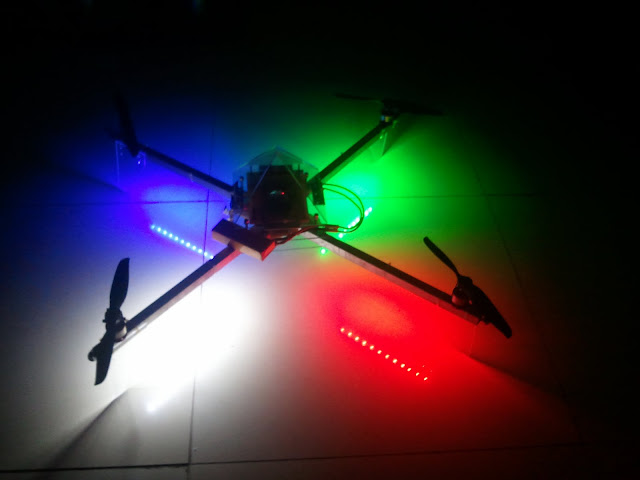 I also added some acrylic sheet pieces to be used as landing gear which was not a very good idea so i replaced them with some foam pieces - they work extremely well.

I also measured the weight of the quadrocopter and it was about 1.7Kg (including 2 batteries).

I then finally received the the RF transmitter and receiver that i ordered (Hobby-King 2.4GHz FHSS 6Ch Tx-Rx - Mode 2) from RCHobbyAddict.com at a reasonable price.This worked rite out of the box and all i had to do was plug it in. I've done some testing and was able to get about 600 meters range (Line of Sight) after which the limitations of my testing area came into play and so i left it as it is. 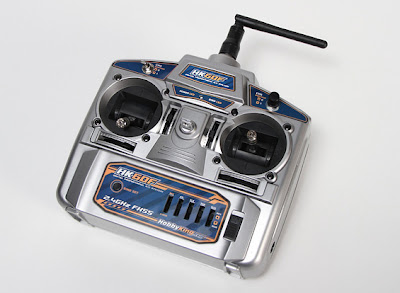 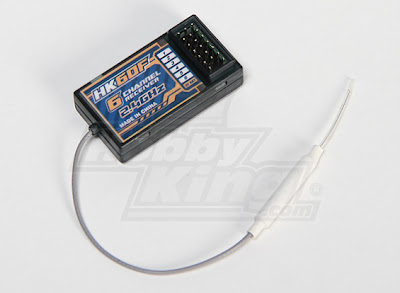 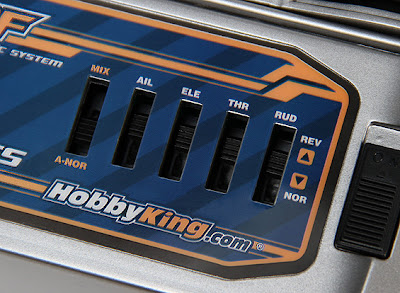 PS: I just bought an apple keyboard and by-jove its comfortable to type on so i hope there will be a lot more blogging.
Quadrocopter RF Updates

By Abhimanyu Kumar August 22, 2010
Character animation done in 3Ds max. Model of a soldier downloaded form the web. Rigged using biped and Physique Modifier.Applied some .bip (motion capture) files to it. Then and rendered it out in using mental ray with daylight system for shadows and lighting.
Read more